If services from a supplier in Germany take place via the Internet, then the supplier has chosen to prioritize the German market. If the service is used by German customers among users of different nationalities, and if the site is based in German, these rules will come into effect.2

An exception is the cross-border provision of regulated services, the privilege of notifying the German regulatory authorities of existing licenses received from an EEA member state. For many services that are under the supervision of the legislation, a European "passport" has been introduced. These include certain banking services, investment services listed in Annex 1 of MiFID II, payment services and, most recently, through ECSPR, crowdfunding services. In order to provide regulated services also in Germany, the provider can obtain a license in his EEA member state. In the following cases the service provider can commence regulated activities: without a separate license in Germany or on a cross-border basis through an affiliate, after approval of the supervisory authority by BaFin. After that there will be a confirmation of the competence to operate in Germany. The supervisory authority of the EU member state, subject to certain residual powers of BaFin and the German Federal Bank, will supervise the activities of the supplier. Since the UK has left the EU and the deadline of December 31, 2020 has expired, licensed British companies active in fintech will no longer be able to use the EU passport to offer their services in other member states (and vice versa). They will have to set up a subsidiary in Germany or another EU member state in order to license and comply with EU regulations, just like any licensed institution in a third country.3

In order for fintech companies to gain access to the German market without a license, they have the possibility to conclude an agreement with a licensed service provider - a bank. This type of transaction is called "white-label structures". It assumes that the regulated entity (frontbank) actually provides its license to a third party to carry out commercial activities. The third party has to put its business under the management of the bank, which will be responsible for the regulated services.2 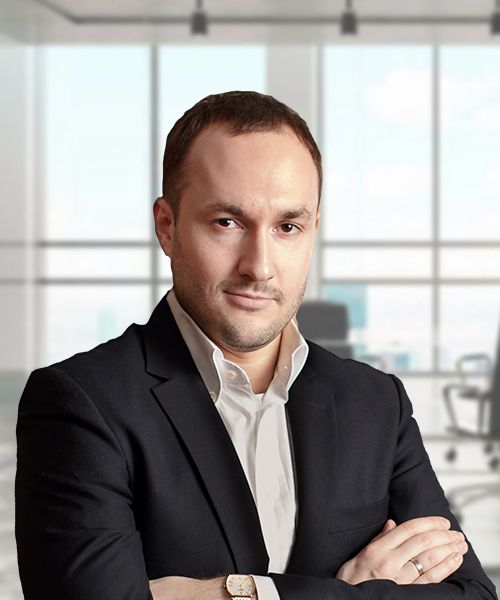 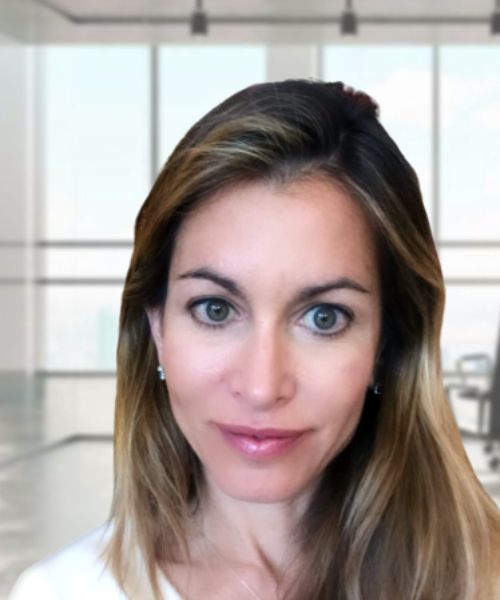 We work for international SMEs, startups and Telco's