A 'mutual fund' is a highly regulated mechanism for pooling money from the public. The pooled fund is further invested into a diversified selection of asset classes and instruments in the capital market (including equity and debt securities) by a professional fund manager. Mutual funds (including agents and distributors) are strictly regulated and supervised by the SEBI under the MF Regulations and by the Association of Mutual Funds in India. The SEBI has relaxed the profit track record eligibility, paving the way for venture-backed fintech start-ups to sponsor and launch mutual funds as well,1

An alternative investment fund (AIF) is a lightly regulated pooled investment vehicle of relatively significant financial commitments from sophisticated investors. AIFs are governed by the SEBI under its AIF Regulations, which prescribe general and specific set of investment restrictions for AIFs, including in relation to AIF managers. AIFs can be structured in the form of a trust, a limited liability partnership or a company, and under various defined categories depending on their investment criteria.1

A residual category exists in India in the form of collective investment schemes (CIS), which are defined by the SEBI as arrangements managed by any company under which contributions by public investors are pooled and utilised for the purposes of the scheme with a view to receive profits, income, produce or property, and are strictly regulated by the SEBI under its CIS Regulations. To this extent, any pooling of funds under a scheme or arrangement involving a corpus size of approximately US$13.75 million or more, and that is not registered with the SEBI, is deemed to be a CIS. Cooperative societies, deposits by NBFCs, public deposits under the Indian Companies Act, contracts of insurance, pension schemes and mutual fund contributions do not qualify as CIS.1

Alternative forms of capital raising, such as crowd-lending and crowdfunding activities, have recently gained prominence in India.1

Crowd-lending platforms that facilitate peer-to-peer (P2P)-based lending activities are now regulated as NBFCs in India by the RBI under specific regulations (P2P Regulations). These regulations, which provide the registration and operational guidelines for P2P platforms, are less onerous than those applicable to other categories of NBFCs, given that P2P platforms are perceived to pose relatively less systemic risk. The role of P2P platforms is limited to acting as intermediaries or marketplace platforms that provide loan facilitation services between the participants. Several restrictions apply to these platforms, including prohibitions to:

While crowdfunding initiatives based on rewards or donations are generally permitted in India with limited regulatory oversight, the legal position for equity-based crowdfunding is unclear. The SEBI is yet to formulate any law or its conclusive stance with respect to equity-based crowdfunding, but in the interim has issued a public statement to investors, cautioning them against online platforms facilitating fund raising. It has further stated that these digital platforms are neither authorised nor recognised under any law in India, and that dealings on these platforms would be in contravention with applicable securities law and the Indian Companies Act. Accordingly, in the absence of regulatory clarity and an enabling framework for equity-based crowdfunding, these activities remain in a regulatory grey space in India, erring on the side of being prohibited under law.1 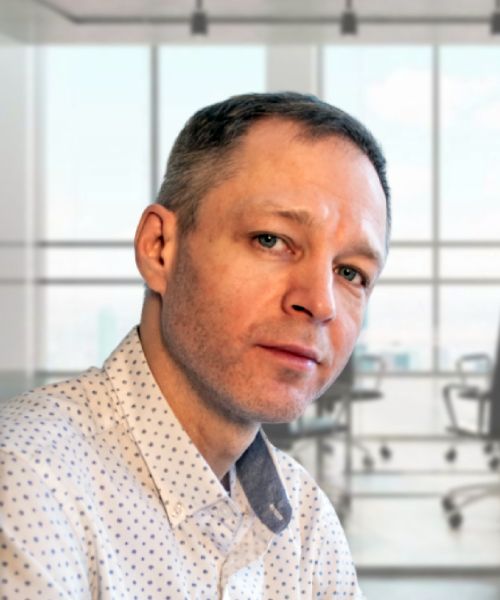 I have over 22 years of experience in legal practice, most of which is accompanied by e-com and fintech projects