Russia, like international regulators, is testing the introduction of tokenized digital currencies to its financial system. According to the regulation of digital and crypto assets that came into force on January 1, 2021, the trading of DFAs or digital financial assets was authorised. It is also legal to exchange DFAs of different types or exchange them into different digital assets.1

DFAs are recognized as digital assets, including:

The legislation establishes the term "digital currency" (not cryptocurrency), and defines it in the following quote: "a series of digital data (digital code or reference) contained in the information system that is offered and/or can be accepted as a means of payment that does not constitute a monetary unit of Russia, a foreign country or an international monetary unit or a unit of payment and/or as an investment." It means that traditional cryptocurrencies such as Bitcoin and Ether are recognized in this law as digital currencies. As for the "digital rouble", it is feasible its circulation will be addressed in an independent federal law. The law in force may serve as a basis for this new legislation, with the following provisions being fundamental: 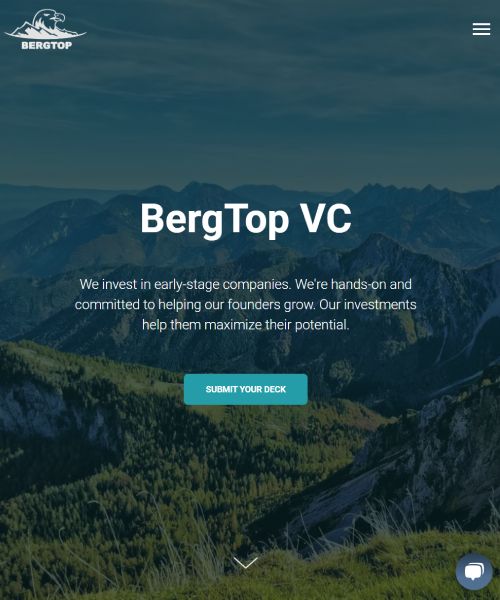