Switzerland only has limited specific regulations for blockchain technology. Blockchain projects fall under the regulatory regimes of the industries they are applied to, such as the finance industry. Cryptocurrencies caught the attention of the Swiss regulator early: in June 2014, FINMA published a fact-sheet on Bitcoin and confirmed that Bitcoins qualify as currency (i.e., that payments with Bitcoin do not require a licence). Soon after, Switzerland, and in particular the 'Crypto Valley' in the canton of Zug, established itself as one of the world's hubs for ICOs, in particular through the Ethereum ICO, which took place between July and September 2014. Thereafter, there were a number of high-profile ICOs that caught the attention of the fintech world. At the time, FINMA did not provide specific guidance, although its fintech desk was willing to grant negative clearance to submitted projects.1

On 16 February 2018, FINMA published the 'Guidelines for enquiries regarding the regulatory framework for initial coin offerings (ICOs)' (the ICO Guidelines), wherein it describes in some detail how it deals with the supervisory and regulatory framework for ICOs under Swiss law. It does so by outlining the principles on which it will base its response to specific enquiries, and by providing a checklist of information required to be submitted in an application for negative clearance. These ICO Guidelines are still in force and available electronically on the FINMA website, and were amended on 11 September 2019 to more specifically address stablecoins. The ICO Guidelines provide some guidance on regulatory matters but do not deal with issues of civil or criminal law. Hence, specific legal advice continues to be needed for any ICO or security token offering (STO).2

A key message given by the ICO Guidelines is that FINMA continues to be ready to review ICOs and STOs and to give negative clearance as far as regulatory aspects are concerned. When reviewing a project, FINMA will consider, among other things, not only the investor categories that an ICO targets, compliance with AML regulations, and the functionalities of the token generated including the rights it confers to the investor, but also the technologies used (distributed ledger technologies, open source, etc.), technical standards (such as Ethereum ERC20) and the wallets and technical standards for token transfer.1

If a token combines functions of more than one of these categories, it is considered a hybrid token and has to comply with the requirements of all categories concerned.1

FINMA confirms that the creation of uncertificated securities and their public offering are not regulated, unless they qualify as derivative products. However, underwriting and offering (in a professional capacity) security tokens of third parties publicly on the primary market is a licensed activity. Furthermore, the issuing of tokens that are similar to bonds or shares may trigger prospectus requirements.1

FINMA confirms that the issuing of tokens will not qualify as deposits; in other words, it does not require a banking licence unless the tokens grant claims with debt capital character against the issuer (FINMA took action against Envion for that reason). Collective investment schemes regulations may apply if the funds received by an ICO are managed by third parties.1

Rights granted in the presale phase are considered as securities by FINMA if they are standardised and suitable for mass standardised trading. If so, they are not subject to AML regulations.1

There is no separate tax regime applicable to digital currencies and tokens. Cryptocurrencies and tokens are therefore taxed like any other traditional investment vehicle. However, on most tokens, no VAT, no issuing tax and no withholding tax is levied when the token is issued, subject to certain exceptions. Swiss residents do not pay taxes on capital gains of privately held assets.1

Tokens may be offered to Swiss residents from outside Switzerland, but are subject to similar requirements as applicable to tokens issued in Switzerland; namely, they may not qualify as derivative products, security tokens may not be offered by a third party in a professional capacity and tokens that are similar to bonds or shares may trigger prospectus requirements.1 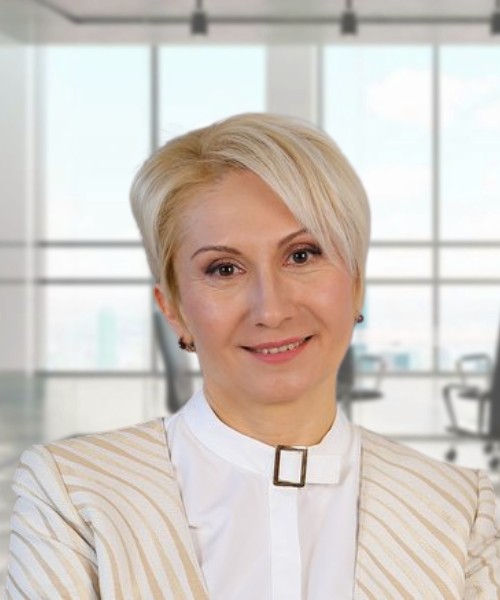 Participation as a lawyer at investment venture funds, leading venture M&A deals in IT, supporting iGaming and business assets 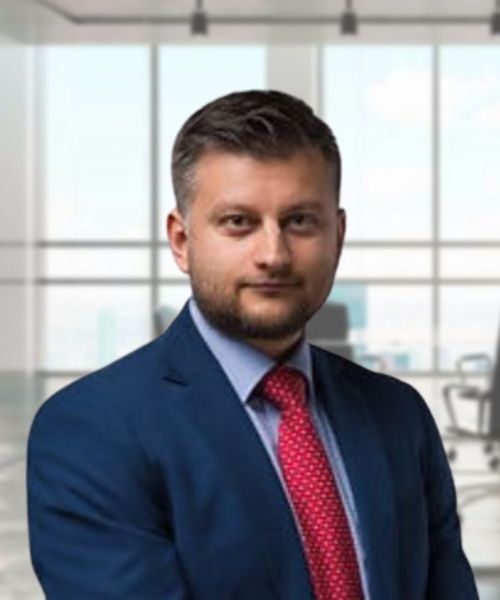 We provide legal and organizational services for the creation, structuring and development of fintech companies